Earlier this week, Priority Records announced its plans to relaunch in August of this year, with some help from Capitol Records and Insurgency Music. In a statement about the famed label's history, Michael Cohen—the chairman/CEO of Captain Music Group and co-founder of Insurgency—said, "I don’t come from the hip-hop world. But the genesis of [Priority] was really about supporting the indie level; it broke the mold in terms of working outside the system to bring street-level music to the mainstream without any compromise." And with early signees like Baauer (of "Harlem Shake" fame) and Harry Fraud and his Surf School imprint, the newly revamped Priority looks like its got success on its mind. To celebrate the occasion and the future of the label that's brought the world masterpieces like Jay-Z's Reasonable Doubt and N.W.A's Straight Outta Compton, XXL took a look back at the 10 best albums released through Priority. Click through to check them out.—Written and compiled by Chris Mench

Long considered the quintessential “gangster rap” album, N.W.A’s Straight Outta Compton helped redefine the sound and content of hip-hop. The LP achieved triple-platinum status and even elicited a response from the FBI, who took issue with the message of popular single “Fuck Tha Police.”

AmeriKKa’s Most Wanted was the solo debut of former N.W.A member Ice Cube. Despite recieving initially mixed reviews, the album went on to be certified platinum and is considered to be a hip-hop classic. 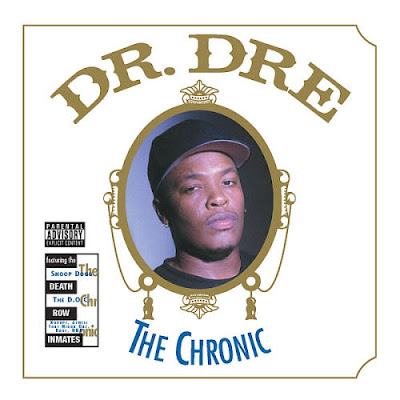 Dr. Dre’s (also of N.W.A) smash debut The Chronic not only sold over 4 million copies, it helped redefine hip-hop production and even spawned its own sub-genre of “G-Funk.” The album also produced three massively successful singles in “Nuthin’ But A ‘G’ Thang,” “Fuck Wit Dre Day” and “Let Me Ride,” (the last of which won Dre a Grammy award for Best Rap Solo Performance) and helped launch the career of Snoop Dogg, who was featured heavily throughout the album. Rap legend Jay-Z’s debut album Reasonable Doubt debuted at No. 23 on the Billboard 200 in 1996, to critical acclaim. It has since sold 1.5 million copies, spawned the popular singles “Ain’t No Nigga” and “Can’t Knock The Hustle” and has been named one of the greatest hip-hop albums of all time by numerous publications.

Silkk’s sophomore album was released in ’98 and debuted at No. 3 on the Billboard 200. The album featured two successful singles “It Ain’t My Fault” and “Just Be Straight With Me,” and sold over 3.5 million copies. 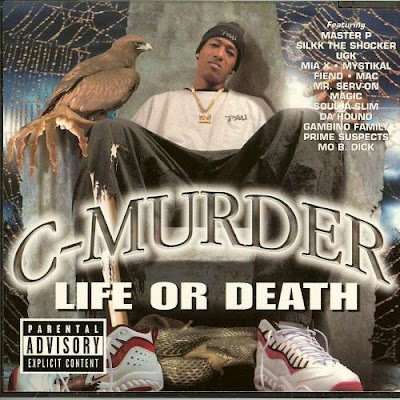 Released through No Limit Records, but distributed by Priority, C-Murder’s debut album Life Or Death peaked at No. 3 on the Billboard 200. It has since sold over one million copies.

MP Da Last Don is the seventh studio album by Master P, and his most commercially successful. The LP debuted at No. 1 on the Billboard 200, and went on to be certified 4x platinum.

While its first week sales were overshadowed by Ricky Martin’s debut, Snoop Dogg’s fourth album No Limit Top Dogg went on to sell over a million and a half copies. It also featured the hit single “Bitch Please.” 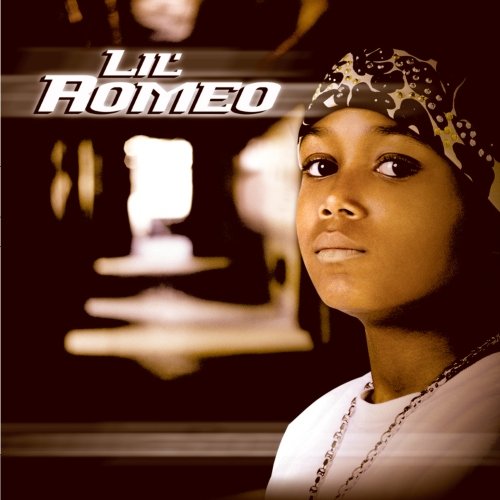 The debut album by Master P’s son, Lil’ Romeo proved to be a surprising commercial success. It sold over 500,000 copies and featured the song “My Baby,” which topped Billboard’s R&B/Hip-Hop Singles chart in 2001.