Somehow, 15 years after he was gunned down on March 9, 1997, the murder of The Notorious B.I.G. remains unsolved. An autopsy report post by TMZ has revealed some new details, though. Of the four bullets that struck the 24-year-old rapper, three were labeled as not fatal according to the report posted earlier (December 7).

TMZ is also reporting that the bullet "perforated Wallace's colon, liver, heart and the upper lobe of his left lung." 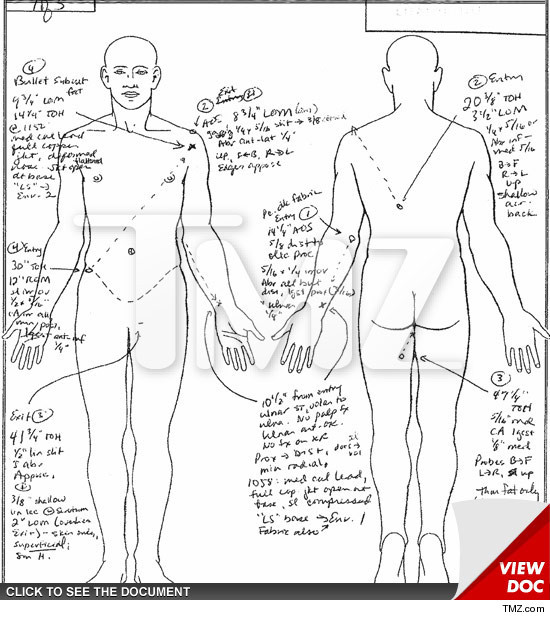 Struck four times in a drive-by shooting in L.A., The Notorious B.I.G. was pronounced dead at 1:15AM after being rushed to Cedars-Sinai Hospital, where doctors performed an emergency thoracotomy. Wallace was only 24-years-old.

Filed Under: The Notorious B.II.G.
Categories: News, XXL Magazine
Comments
Leave A Comment
Back To Top